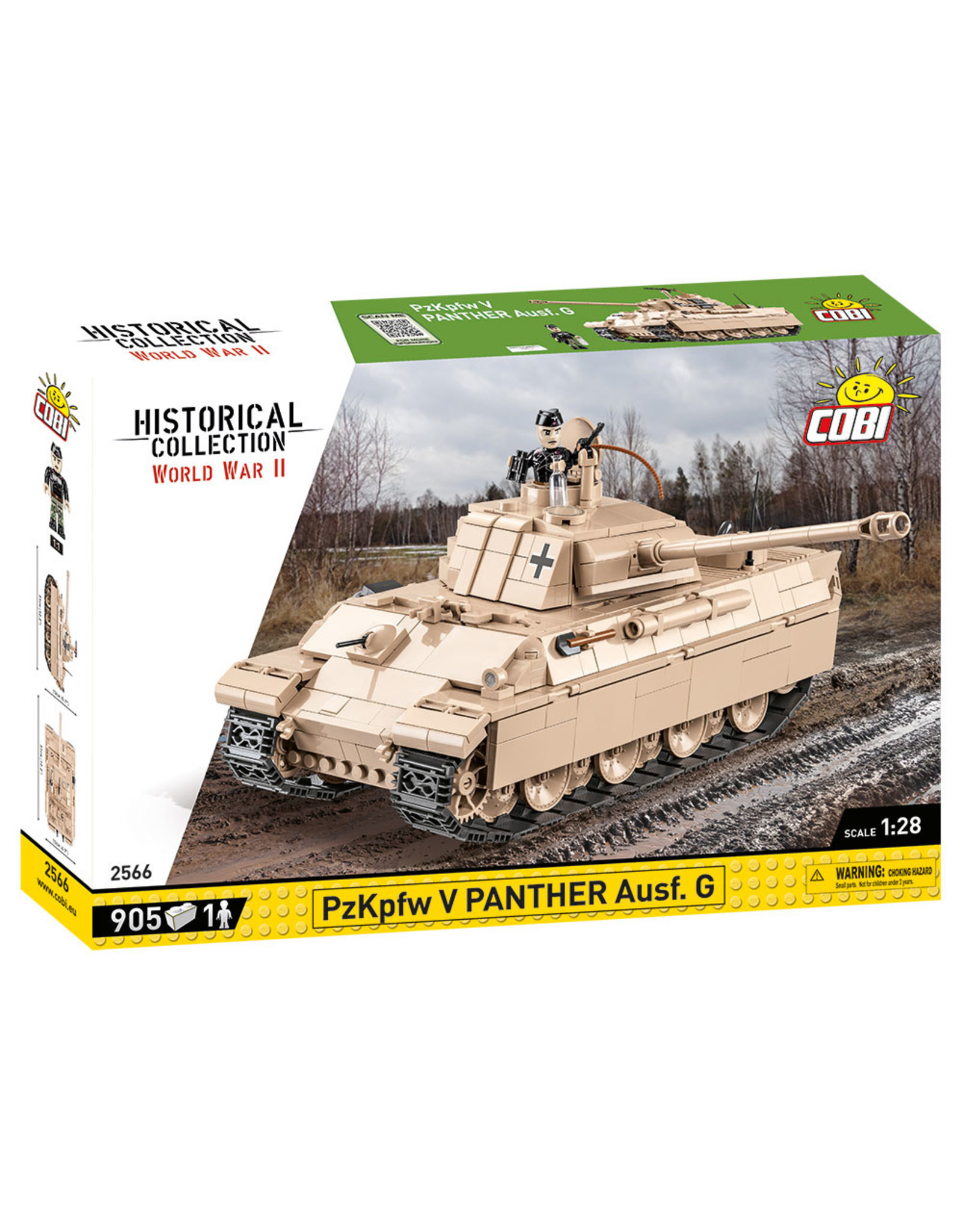 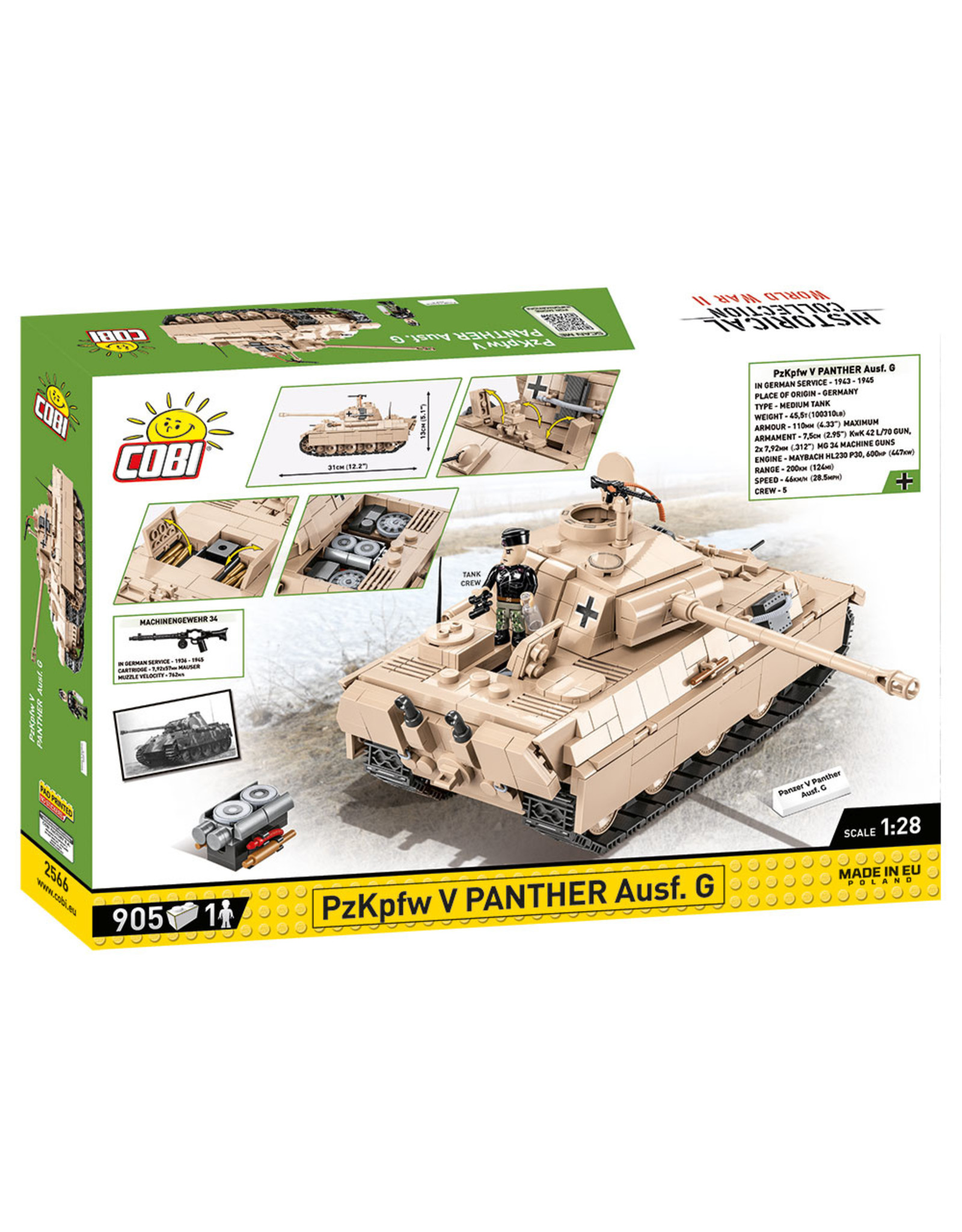 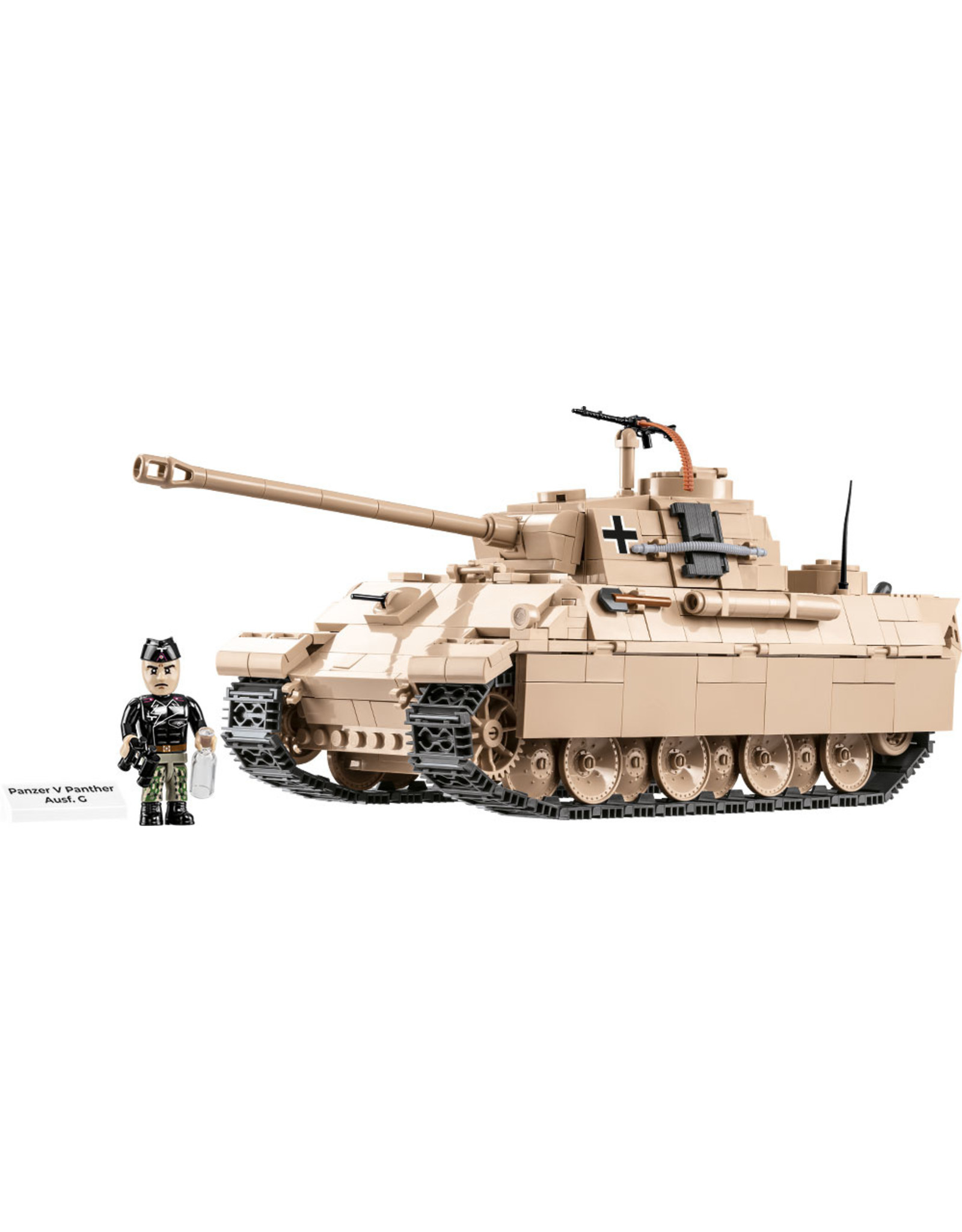 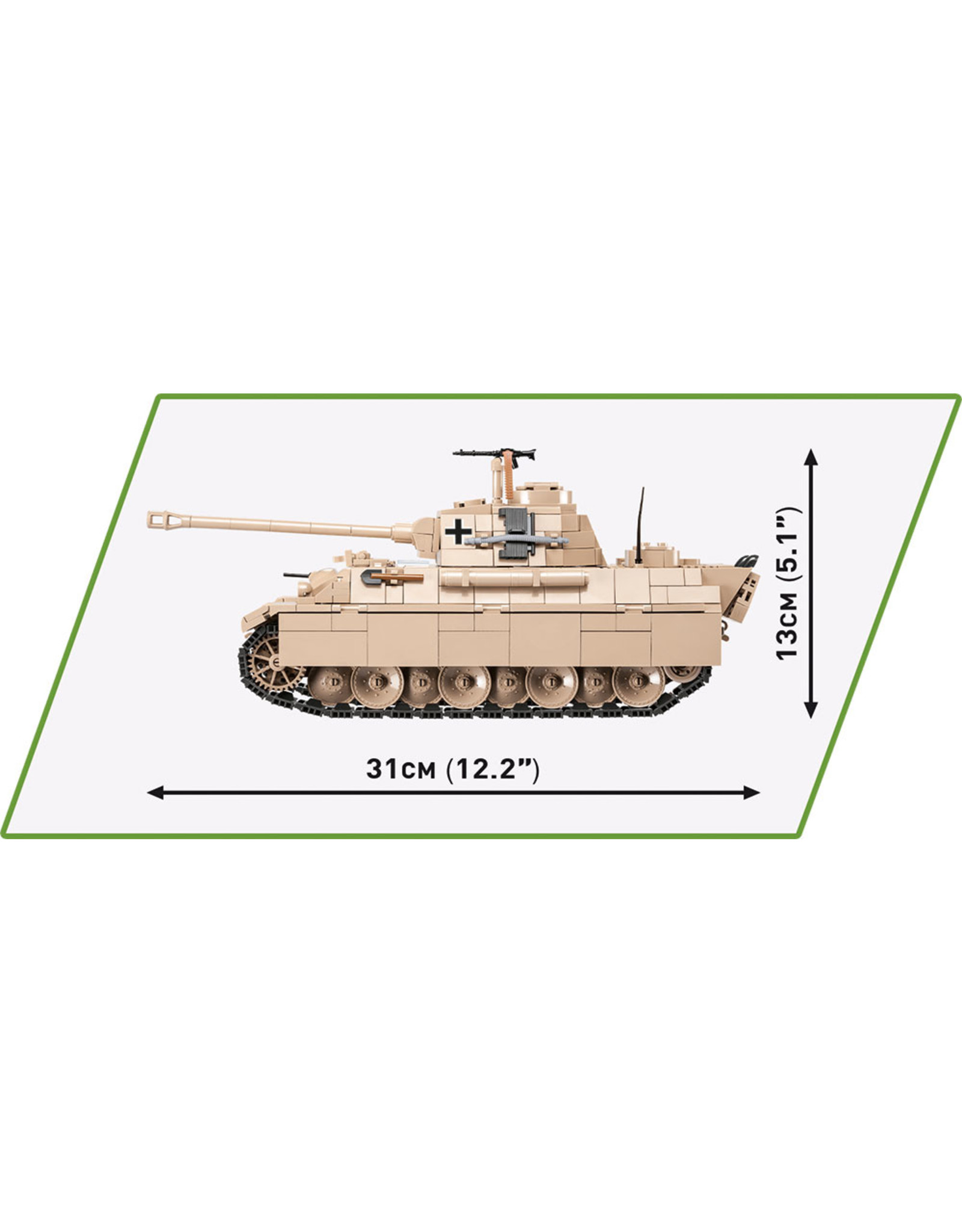 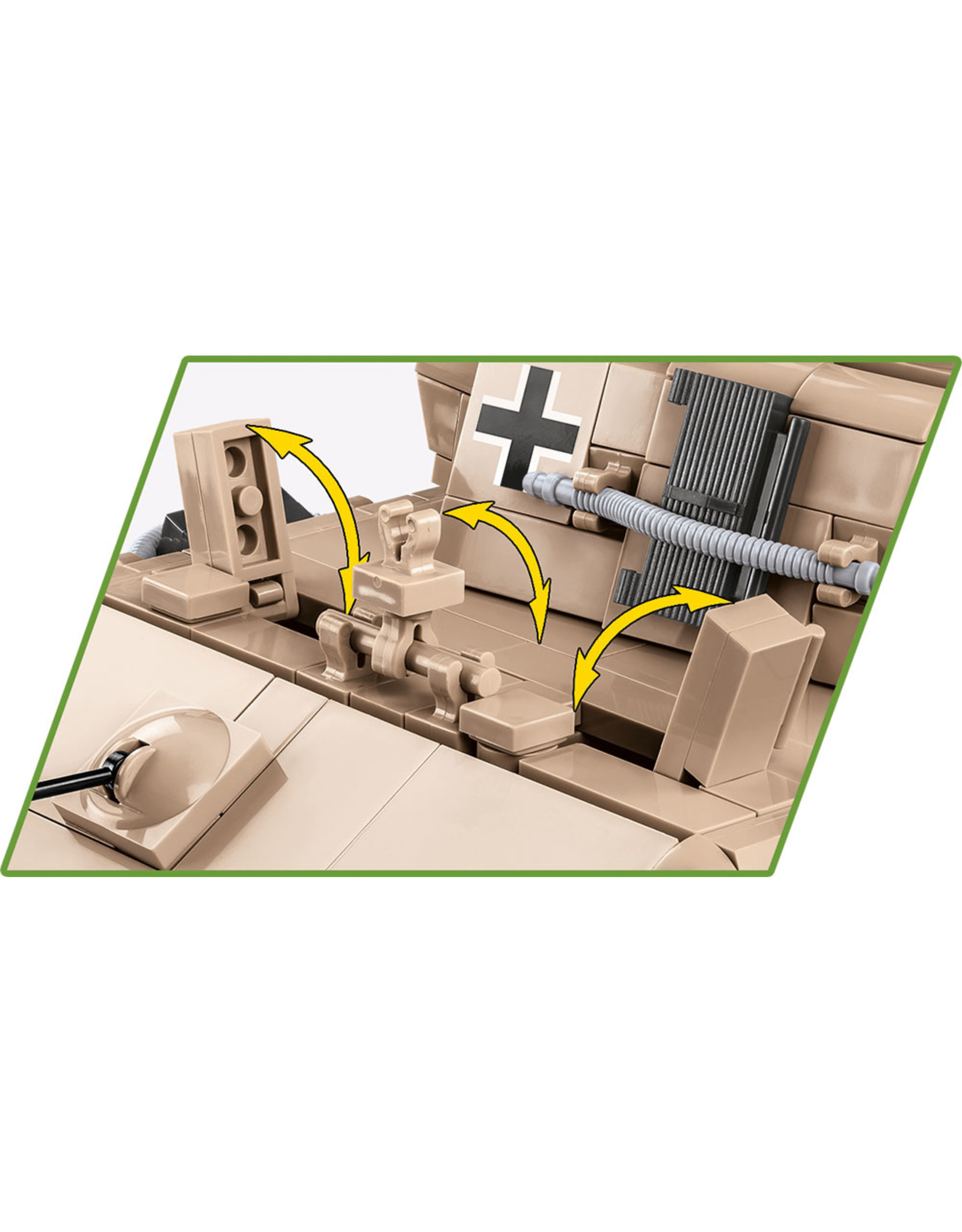 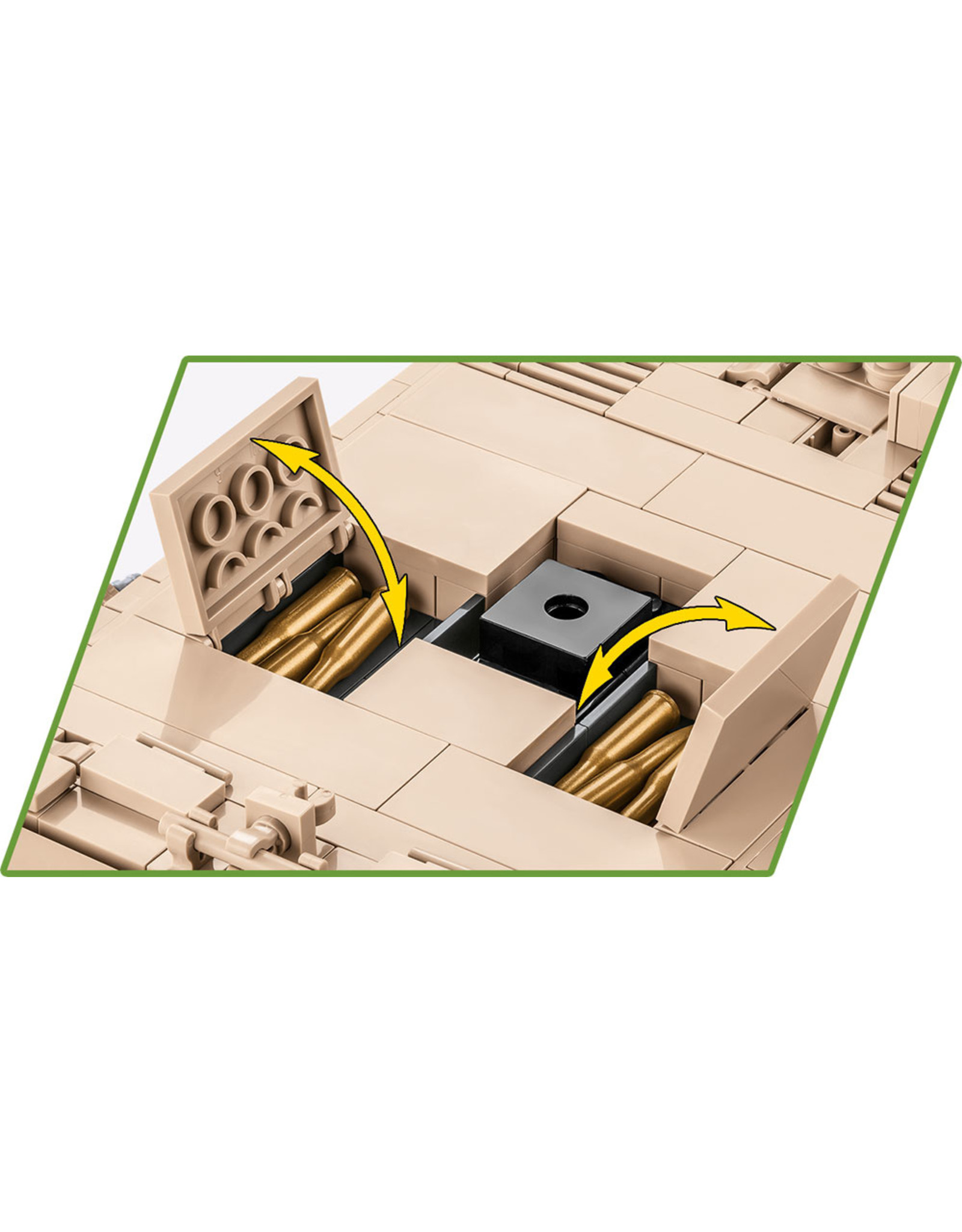 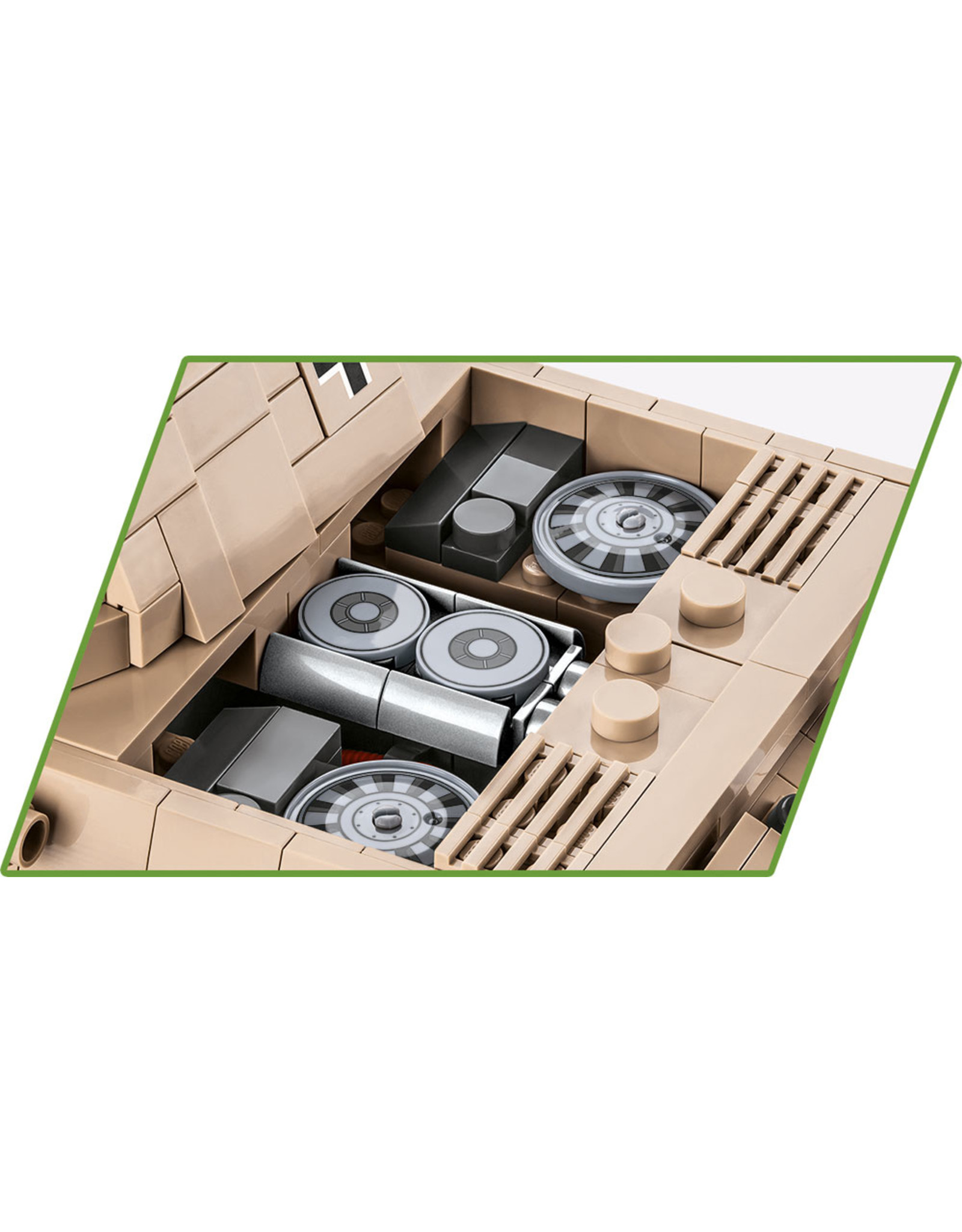 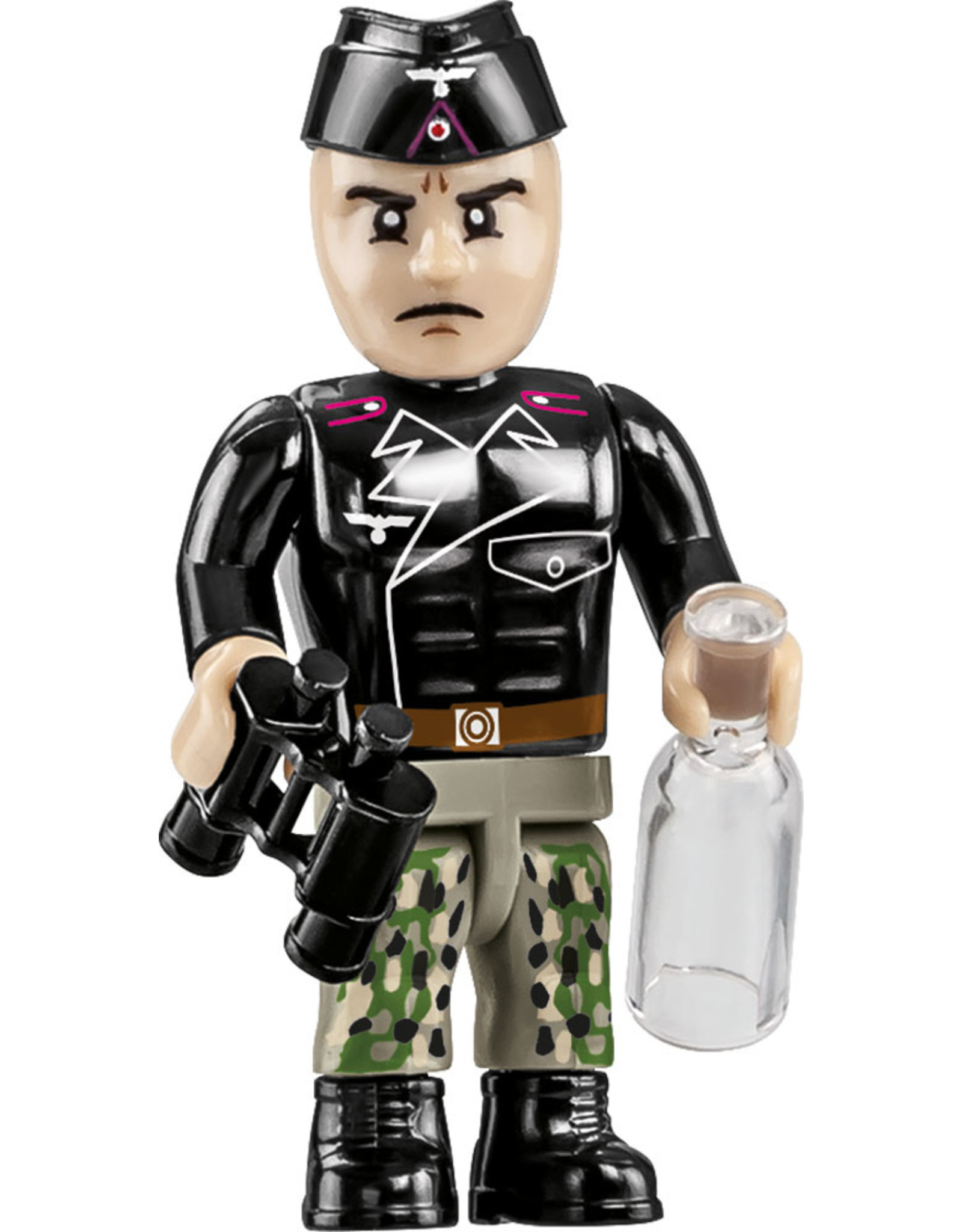 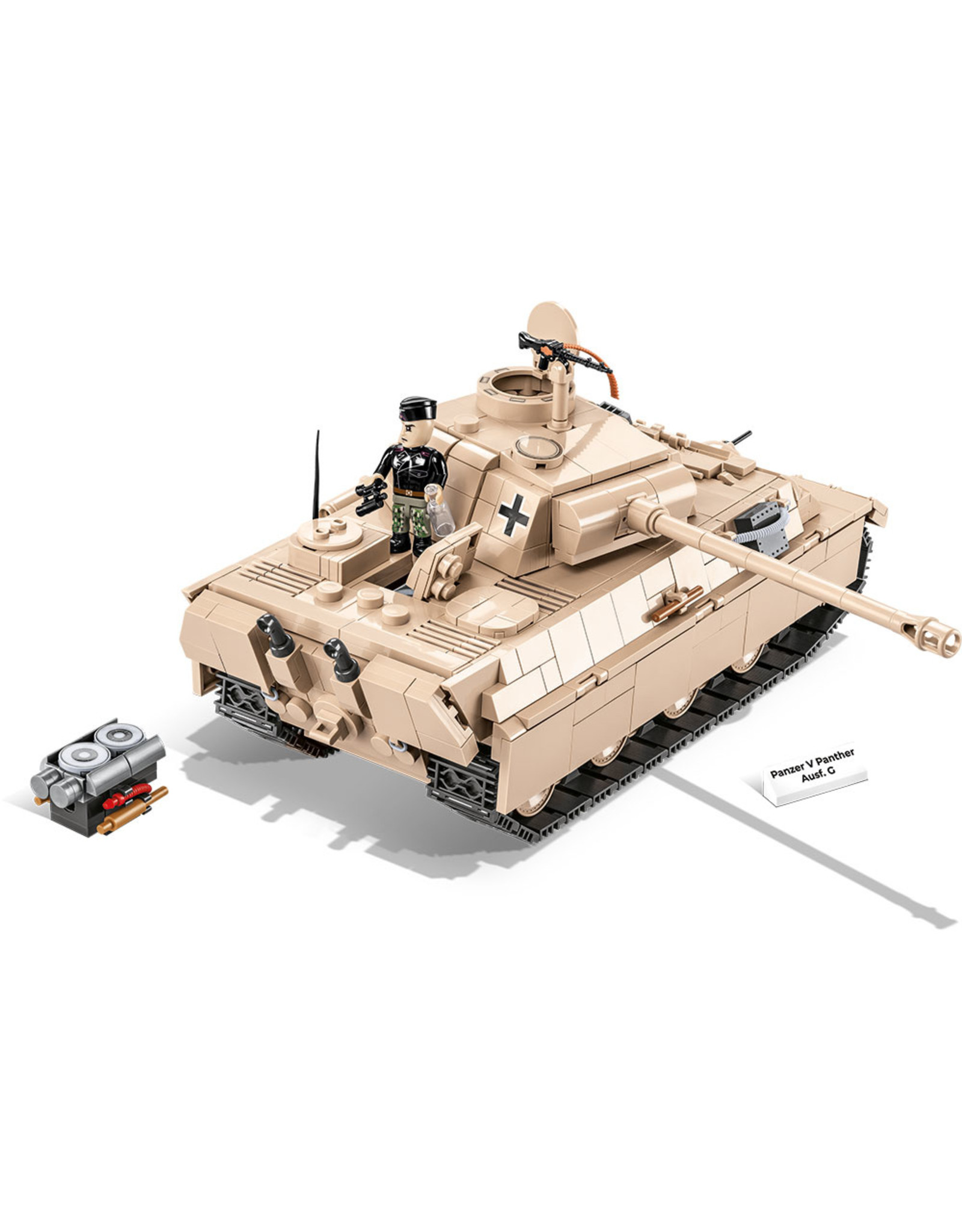 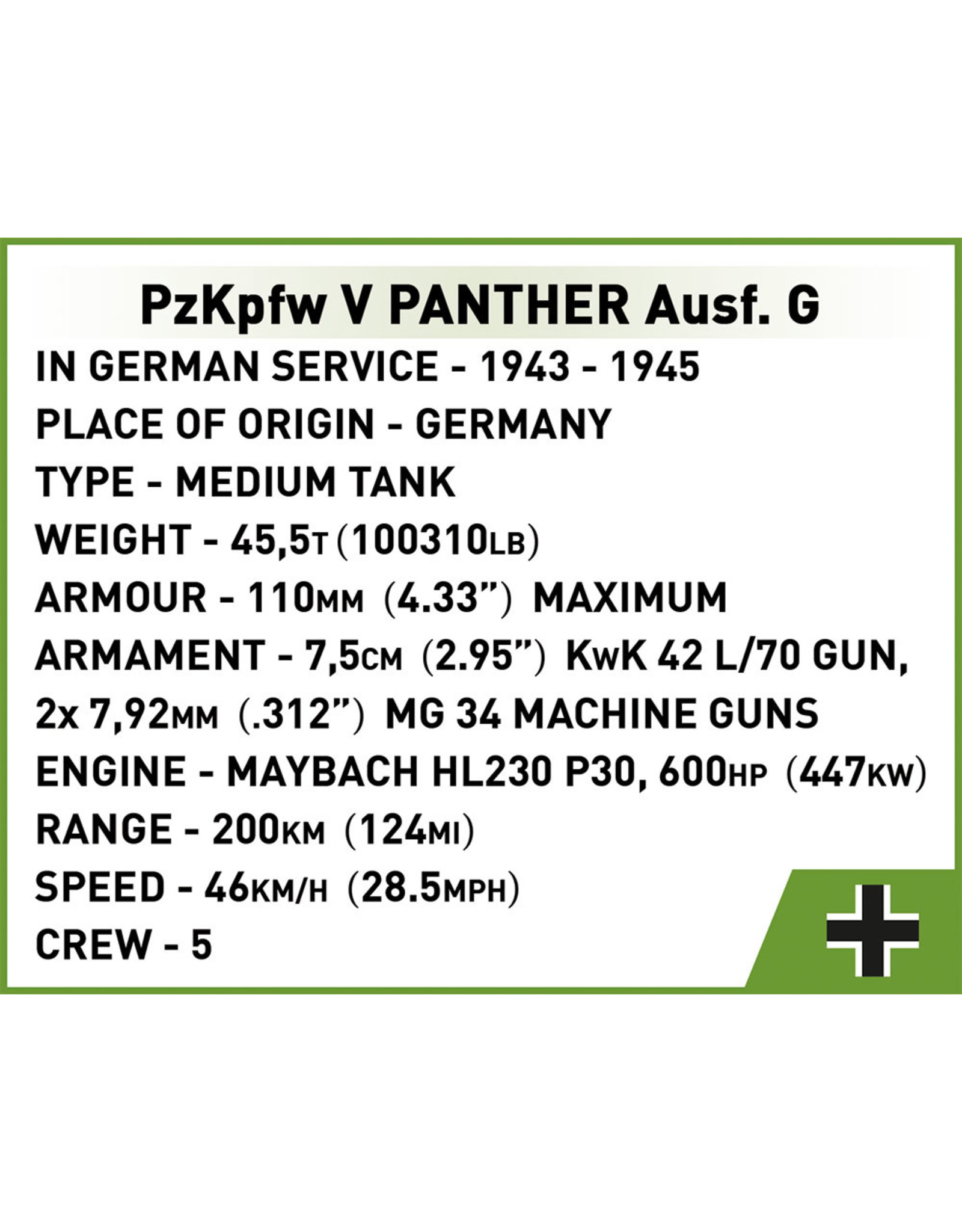 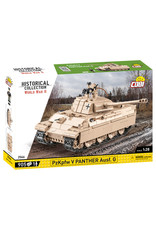 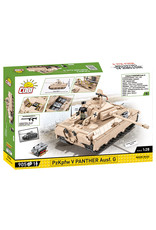 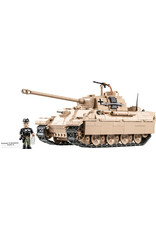 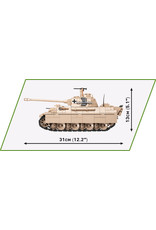 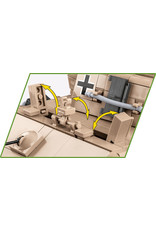 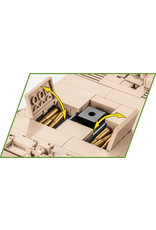 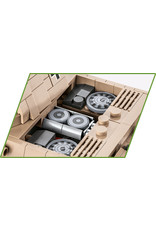 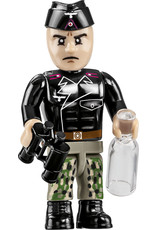 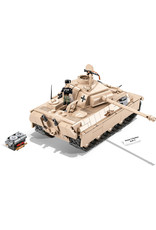 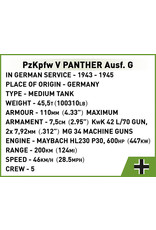 The panther Ausf G is the third version built from March 1944; at least 3,126 vehicles were built until April 1945. In this version, the hull was widened and the side armor increased from forty to fifty millimeters. Many later changes were also made to this version, including a vertical "chin" under the cloak to prevent hits from being deflected there to the turret ring.

Add your review
5 stars based on 1 reviews